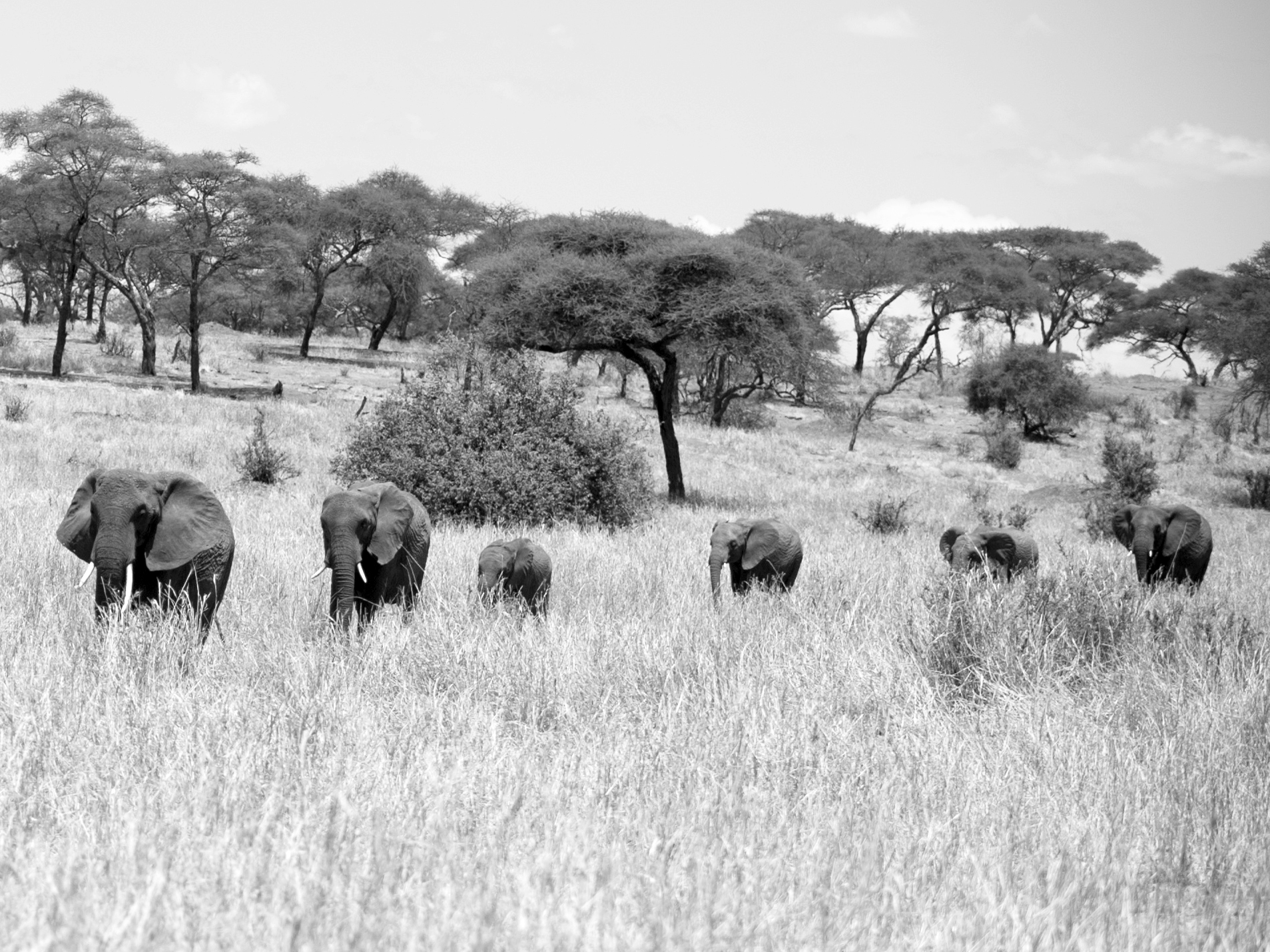 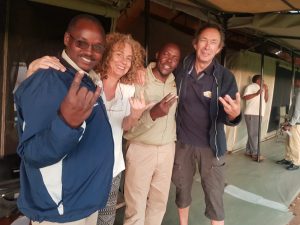 African Wildcats just finished their annual meeting 2020. Because of the fact that a second Covid-wave doesn’t seem to appear in Tanzania, we – Astrid and me- had to go armed with some quick-C-tests (just in case).

To be extra safe the 4 of us decided to go  to the Serengeti.  We talked a lot about the 2020-situation and luckily we are just a small company; so less overhead costs and no staff…..

John and Jacob worked extra -as Masaai men- at there boma (home villages) to make some money to survive. In the meantime making plans for the near future, because the Serengeti is still beautiful!

It was beautiful weather in daytime , but heavy rain at night. So the driving was challenging in the muddy small dirt roads. 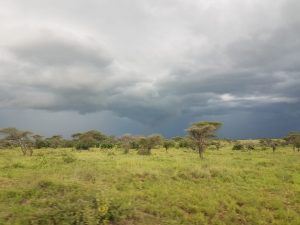 We spent 4 days in the Serengeti and saw a lot of cats: lions, leopard, cheetas an serval cats. 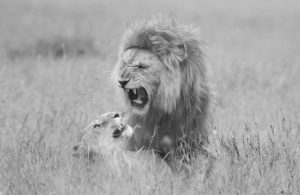 The fourth day we went to Ndutu area where the herds of gnu’s and zebra’s already were.

Ndutu area is famous in february for the calving of the gnu’s; but even in december its spectacular.

After five days we know again why we started this safari company. Kwaheri Tanzania 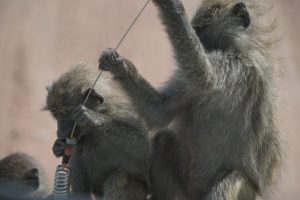 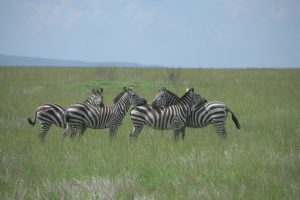 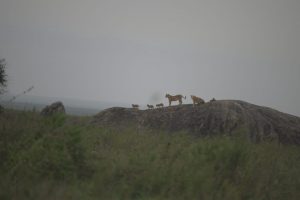 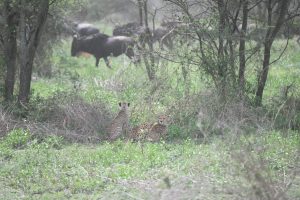 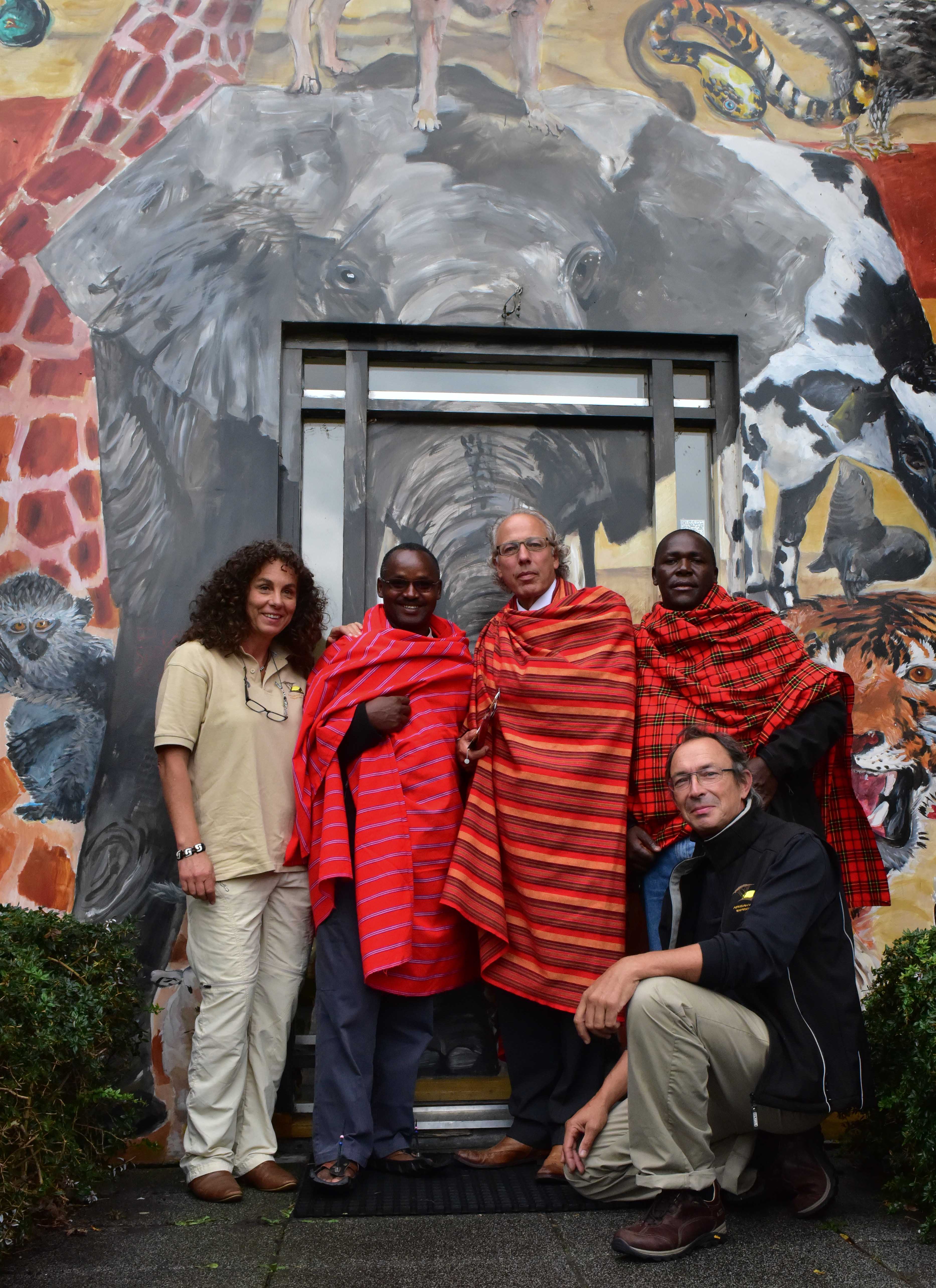